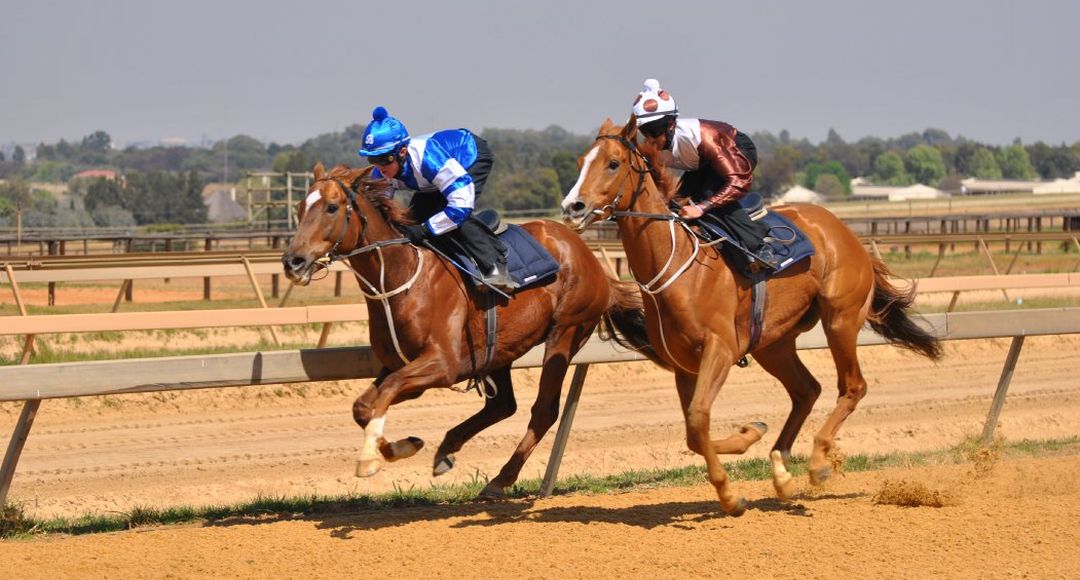 TRAINER Mike de Kock and Alec Laird have repudiated remarks made by former Randjesfontein track manager that the tracks were not properly maintained, on the Winning Ways show.

Both Mike de Kock and Alec Laird said they are disappointed with comments made by former track manager Bradford Smith about the condition of the Randjesfontein track during a visit he made to the centre last year.

Speaking on Winning Ways with James Goodman, Smith, who is now the track manager in Abu Dhabi, said he was at Randjesfontein last October.

“To be honest I was actually shocked at what I saw last October. You know, it wasn’t the place I had left behind.”

He added: “I was horrified. I don’t think it is maintained well.”

Laird said he had seen Smith at Randjesfontein during his visit but had not spoken to him. “He comes here for one day, the new track was still being laid and the tracks we were using were under pressure.

“I don’t think they were any better when he was here. They take a lot of traffic and I’m very happy with the effort they are putting in.

“I will say that Bradford did have the advantage that as a former jockey, he could ride the course and get a better idea of the track conditions.”

Smith also commented that track managers in South Africa just learn from the previous manager without learning new skills and that also was the reason for the lack of improvement.

“The guy who took over from Bradford was Navesh Ramdhani. He was very active on the internet and would do research from all over the world if he had a problem. He was amazing.

“Today he is the course manager at Royal Randwick in Sydney.” said Laird.

De Kock agreed with Laird overall. “Bradford came in October when we were preparing the new track. I’ve got to know him very well and I have to say that Bradford is an excellent track manager, but he’s wrong about Randjesfontein. I have travelled all over the world and I have seen many training facilities and Randjes is a world-class facility.

“Bradford probably came on a bad day and sadly has based his thoughts on that. If he came to Randjesfontein today he would have a different opinion.

“The guys who maintain the tracks are thorough gentleman and are hardworking. They do their job well and we have no room to complain. We can be very proud of our tracks. “The only thing I would change is to remove the aluminium railings because they’re a health hazard.”

Responding to De Kock’s comments, Patrick Davis, Phumelela Racing Executive, said:  “We are planning to address the aluminium rails issue at all our venues with either hedges or plastic rails.

“But this is an expensive exercise given the extent of our facilities – and given current cash constraints will take time to roll out.”  -TAB News.