Trained by Rick Hore-Lacy, Redoute’s Choice won the 1999 Blue Diamond Stakes at his second start and as a three-year-old won the Group One Manikato Stakes, Caulfield Guineas and C F Orr Stakes.

Redoute’s Choice’s sired 34 Group One winners, the first Not A Single Doubt and the most recent, The Autumn Sun, and won three general sires premierships.

A press statement from Arrowfield explained the 22-year-old son of Danehill and of Shantha’s Choice was humanely euthanised after suffering a traumatic loss of mobility which could not be restored, despite intensive care by Arrowfield’s veterinary and stallion teams.

In an emotional tribute, Arrowfield’s John Messara said: “He has given us so much, and he’s allowed all of us & many, many other people to fulfil their dreams & ambitions.”

“Right now it’s hard to imagine Arrowfield without him.

“I’m grateful to all my team, past and present, who are part of his story, especially those who have cared for and worked with Redoute’s Choice every day, and have ensured that he’s had the long and wonderful life he deserved,” Mr Messara said.

“There are many tears being shed at Arrowfield today.’

Redoute’s Choice was well know in South Africa through the exploits of his progeny Wylie Hall, Majmu, Rafeef, Mustaaqeem and others. 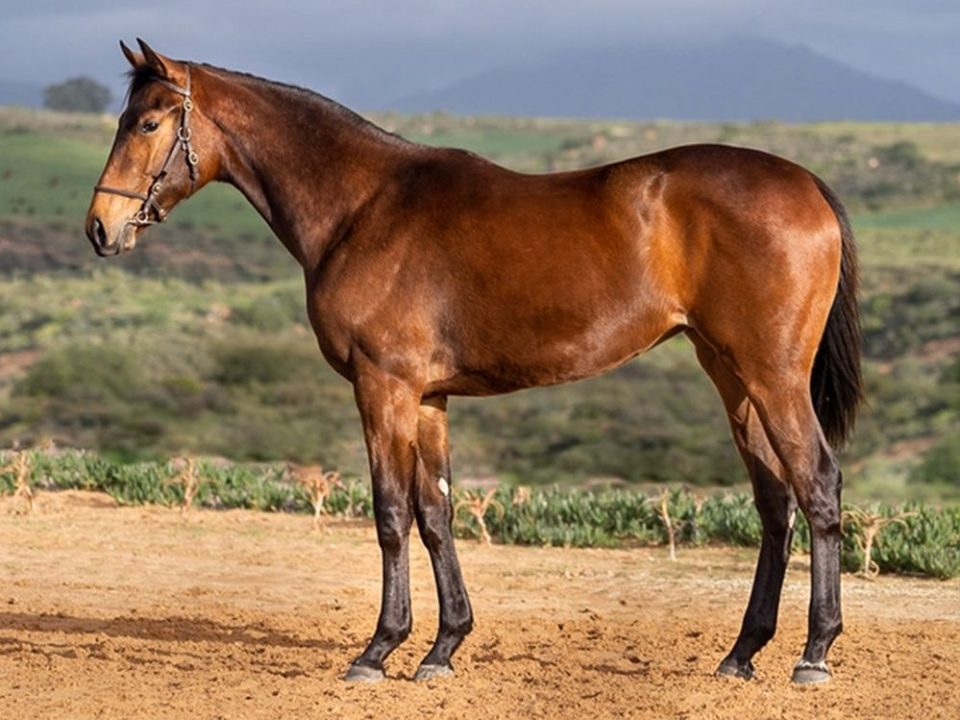